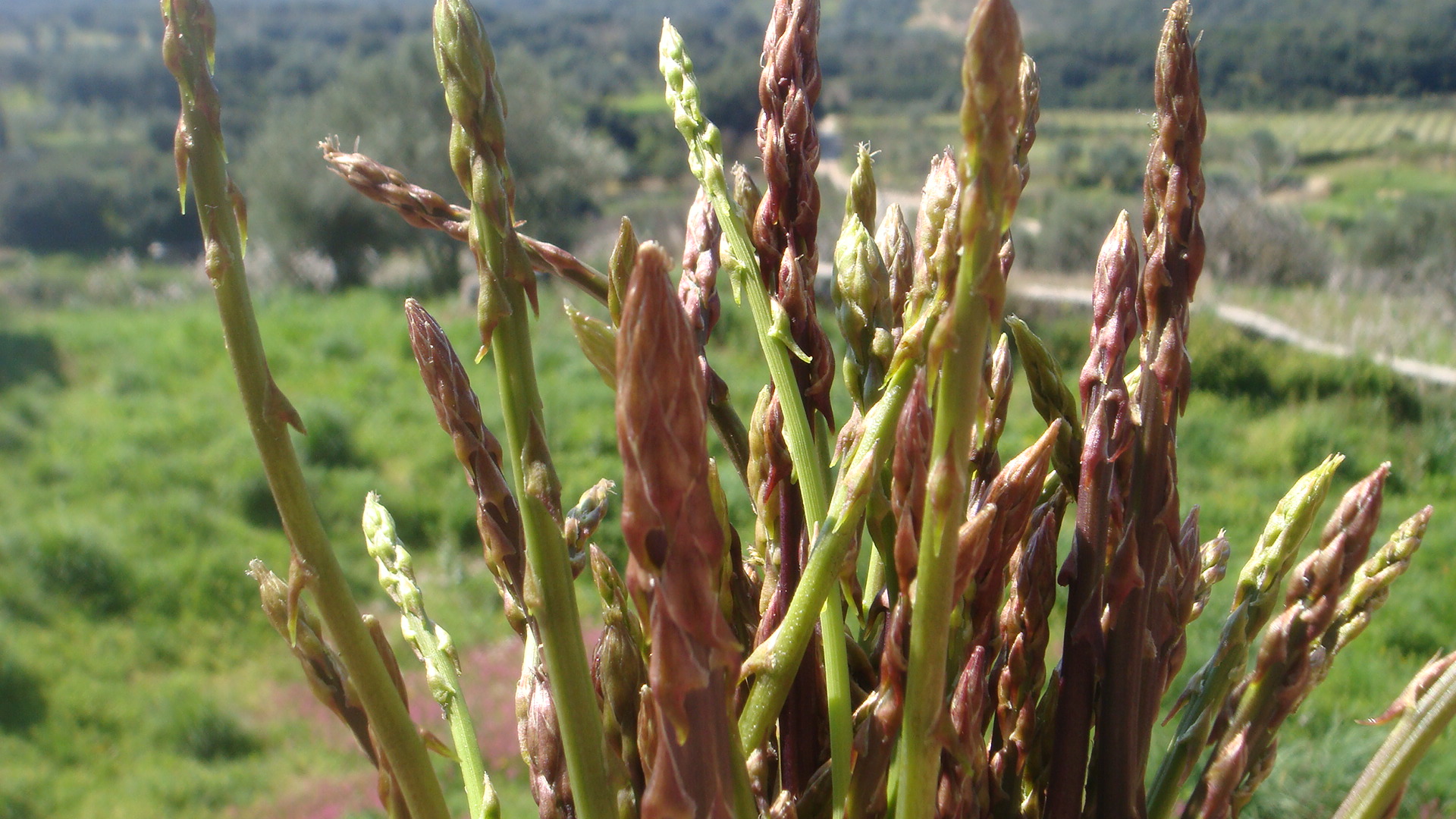 My grown son told me a story recently which made me laugh.

This past spring he was walking along an irrigation ditch during his lunch break from work in rural southern Colorado, searching for tender asparagus spears. He was participating in a spring rite, joyfully collecting the green stalks and delighting in the harvest of a vegetable wild and free for the taking. He could practically see the lovely green stalks glistening on his dinner plate that evening.

As he listened to the flowing water and foraged along the ditch bank, two marked vehicles screeched up on the road running alongside the ditch and boxed him in position. Two sheriff’s deputies sprang from the vehicles.

Cyrus shot his arms in the air, one hand clutching a bunch of asparagus.

“What are you doing out here?” the deputy demanded, his hand resting on the butt of his sidearm.

“Identify yourself. What’s your name?”

Although shaking in his boots, Cyrus gave the order some thought. He was enjoying his lunch break, out for a walk in the sunshine. What had he done? Was it the asparagus spears? Were they too menacing for the deputies? Did they think he had some kind of potent vegetable weapon, cocked and ready to spit deadly asparagus juice? Should he drop the spears and surrender?

The deputies glanced at each other, then one spoke. “We received a call about a man wandering around. The caller was concerned about him.”

Whoa! Police were sent to check on a wandering guy, presumably to see if he was okay. And this was how they approached that community service.

“I won’t identify myself,” said Cyrus. He clearly didn’t need to. There was no evidence he’d done anything wrong. He wasn’t a threat, unless the deputies thought the asparagus spears were poised to pierce vital organs.

They backed off. The senior of the two explained they were headed to the highway a half mile away, where the “subject” was reported to be. Cyrus happened to be along their route. They left. Cyrus stood, breathing heavily. Wondering what just happened. The rush of adrenaline stayed with him for hours.

The fresh asparagus, collected with eagerness and delight, lost its appeal by that evening.

Although it’s been months since that event took place, Cyrus told it as if it happened that very morning. The fear of the moment had permanently embedded itself in his cells. He would relive it again and again: while eating asparagus, while walking along irrigation ditches, when retelling the story to his mother, whenever encountering a police officer.

The confrontation could have gone much worse, or a lot better, had certain circumstances been different.

I don’t feel like laughing about the story anymore.