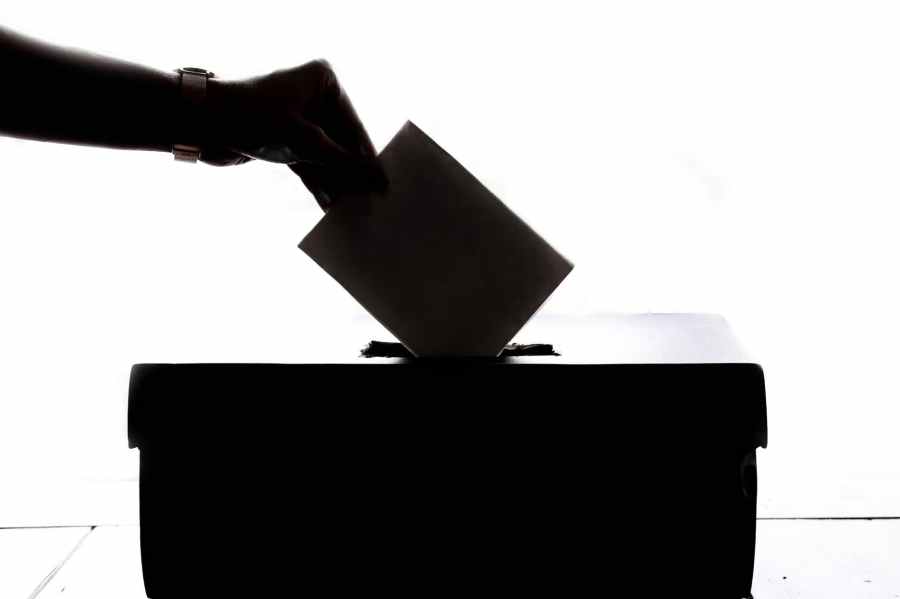 My first-grade teacher, Mrs. Hume, wore horn-rimmed glasses and dark dresses. I remember little else about her, except that she placed me in the bluebird reading group and seemed very old.

The year was 1960, an election year. Even though I was only six years old, I was aware that two men, Kennedy and Nixon, were both hoping to win the contest for president. 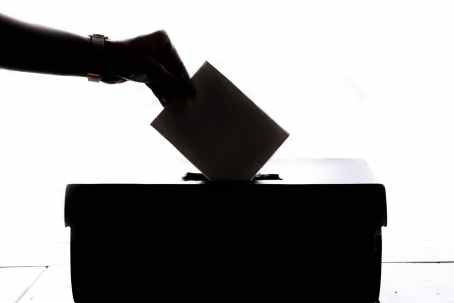 My father did not like Kennedy at all. Whenever he appeared on television, Dad called him names and gritted his teeth. Both he and my mother were voting for Nixon. If I had been old enough to vote at that time, I would have voted for Nixon also.

On the day before the election, Mrs. Hume brought it up in class.

“Who are your parents going to vote for?” she asked. Perched atop a small desk, she listened and nodded slightly after each child in each even row of desks responded. A couple of children did not know who their parents were voting for. But by the time about half of the children announced their votes, it was apparent that Nixon would win. The rest of the kids knew it too, so the remaining ones yelled out Nixon’s name as though they were running his campaign. The few who quietly admitted their parents’ choice of Kennedy heard boos and hisses from the rest of the class.

After everyone had proclaimed their parents’ vote, several children asked Mrs. Hume in chorus, “Who are you voting for?”

Her eyes widened and her mouth dropped open. “Oh, no, I can’t tell you that. It’s my secret.” She clutched her throat and raised her eyebrows as she said the word, “secret.”

Silence swept over the first graders as we digested this announcement. We had just told her how we—our parents—were voting, but she wouldn’t tell us how she was voting. We each had told her because she had asked us. We had no choice. She expected a response. She could do that.

The silence continued as the powerful truth settled. This truth gripped me through many of my student years. She was big, I was little. She was old, I was young. She was teacher, I was student. She could do and say just about anything, and I would not challenge it, not until I was big, old, and a teacher also.

2 thoughts on “How I Learned”